SUZANN (“Suzie”) PILEGGI PAWELSKI, MAPP, is a freelance writer and well-being consultant specializing in the science of happiness and its effects on relationships and health.

Her 2010 Scientific American Mind cover story, “The Happy Couple,” was selected for inclusion in three special issues of the magazine and became the catalyst for the book, Happy Together: Using the Science of Positive Psychology to Build Love that Lasts (TarcherPerigee, January 16, 2018) that she co-wrote with her husband, James.

Together, Suzie and James give Romance and Research™ workshops around the world.

Suzie blogs for Psychology Today and writes the “Science of Well-being” column for Live Happy, where she is also a contributing editor. As a columnist for the Newsletter of the International Positive Psychology Association (IPPA), she profiled many of the field’s leading scientists and featured their groundbreaking research.

Previously, she directed award-winning media relations campaigns for Fortune 500 companies at the New York City headquarters of two top global public relations firms: Weber Shandwick Worldwide, where she was a vice-president, and Burson-Marsteller, where she received back-to-back media practice awards for her national placements. Earlier in her career, she worked in publicity at Radio City Music Hall and as an associate producer for HBO Downtown Productions and The Joan Rivers Show, where she liaised with leading publishing houses to feature top health and medical authors on the Emmy Award-winning program.

Suzie has a Bachelor of Arts in Communications and a Master of Applied Positive Psychology (MAPP) degree from the University of Pennsylvania and is a graduate of the Institute for Integrative Nutrition.  She uses her certification in health coaching to help people make better food and lifestyle choices. She lives in Philadelphia with her husband, James, and their son, Liam. Raising Liam is her proudest accomplishment. 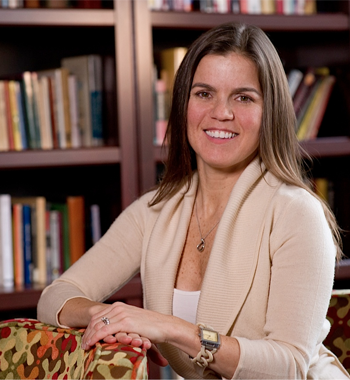 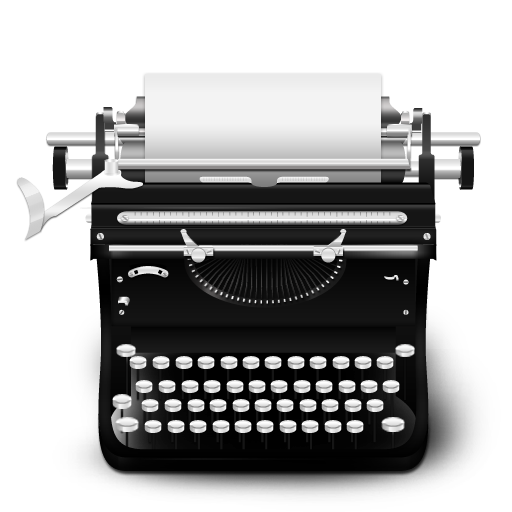 Suzann is a writer specializing in the science of happiness and its effects on health and relationships.
Contact Suzann
©Suzann Pileggi — website by designspinner